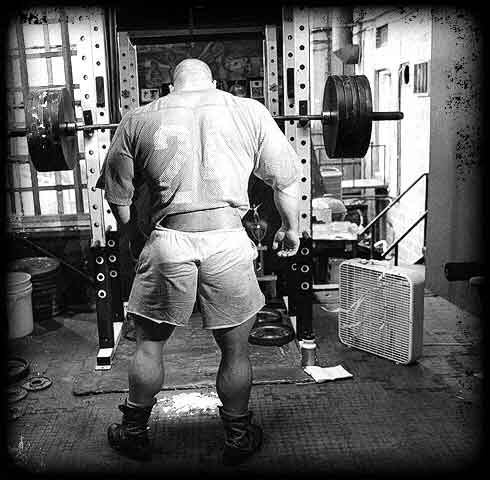 Remember to consult your doctor before starting any diet and exercise plan.

Incredible news for bodybuilders and hardcore athletes! Recent research suggests that training in the evening may be more effective when it comes to building muscle, increasing strength and reducing body fat when compared to morning sessions. This theory is based on the basic physiology of how your body is regulated and functions throughout the day. During the course of a regular day, your body transitions between periods of positive nitrogen balance and negative nitrogen balance where it’s either building up muscle, breaking it down or somewhere in between. To add to this, your metabolic rate also changes throughout the day, which can impact things such as protein metabolism, caloric expenditure, muscle cell recovery and glycogen replenishment after a workout. Several third-party researchers believe that the evening may be prime time to take advantage of these key physiological factors if you want to get the most out of your training.

In an unpublished study, an American researcher investigated the effect of time-of-day training on body composition changes in 16 weight-trained men (Scheet, T. 2005). Half the subjects trained in the morning (prior to 10 am) while the other half trained in the evening (after 6 pm). After 10 weeks of training, the findings revealed that the evening training group experienced a 3 percent increase in lean muscle and a 4 percent decrease in bodyfat compared to the morning training group which barely increased lean muscle and did not decrease body fat. The researcher in this study suggested a possible explanation for the reduction in body fat findings as being correlated with metabolic rate. He explained that the body’s metabolism typically starts to decline in the evening. If you train at this moment, you force your metabolism to start working harder and burn more energy over the course of the entire day.

If you train to increase power and strength, research conducted at the French Laboratoire INSERM will be of particular interest to you (Guette, M., 2005). In this study, tests were performed on ten healthy male subjects at four-hour intervals throughout the day starting at 6 am to 10 pm to determine neural and muscular mechanisms that influence muscle strength. The highest values of maximum voluntary contraction (muscular power) were observed at 6 pm and the lowest values of muscular power were observed at 6 am. The researchers also noticed a corresponding relationship with the subject’s body temperature and maximal strength levels. They speculated that body temperature and metabolism is generally highest at around 4 pm which could cause muscle cells to perform at their optimal capacity during the evening training.

Whether you train to get bigger, stronger or both, recent research makes a case for hitting the iron in the evening. When you consider things like metabolic advantages and increased muscular power, it appears that your body’s physiology is just better primed for making gains in size and strength by training around 6 pm. If you can switch your training sessions to the evening, it’s worth a shot to test it out for a couple of months. But if you’re schedule won’t allow for it, not to worry – the differences between morning and evening training are not significant enough to render morning training ineffective.