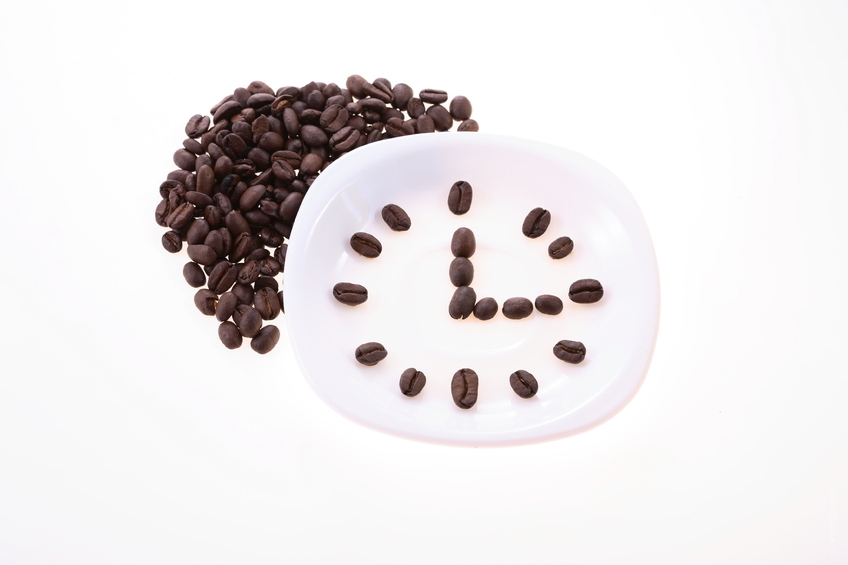 Want To Take A Power Nap? Have a Cup Of Coffee First

For all the coffee addicts out there, it’s time for some good news. For as long as we remember, we were told that cup of coffee wakes you up – acts as a stimulant and interferes with sleep. But latest research out of the United Kingdom and Japan has suggested that drinking a cup of joe may actually be the secret to having a more rejuvenating rest.

Napping for 20 minutes after drinking coffee gives the beverage’s caffeine time to go to begin working on the brain. However, far from just filling the spare time, the nap-coffee combination is based on certain ways sleep and caffeine interact with a molecule in the brain called adenosine, which makes people feel drowsy, the University Herald piece continued.

The 20-minute nap ends just as the caffeine kicks in and clears the brain of the adenosine molecule, maximizing one’s alertness.

“Caffeine is an impotent impostor: it binds with gusto, but fails to launch the all-important quieting message delivered by andenosine. Drinking caffeine is thus like putting a block of wood under one of the brain’s primary brake pedals,” Stephen Braun author of “Buzz: The Science and Lore of Alcohol and Caffeine,” was quoted saying in the University Herald report.

The researchers from the UK discovered that when tired participants took a 15-minute coffee nap, they committed fewer errors in a driving simulator than when they were given only coffee or only took a nap (or were given a decaffeinated placebo).

The scientific team determined the rejuvenating affects of a coffee nap benefited even those who reported having trouble falling asleep and simply laid in bed half-asleep during the 15-minute napping interval.

Another study from Japanese researchers found that those who took a caffeine nap before taking a series of memory tests performed better on them, compared to people who solely took a nap.