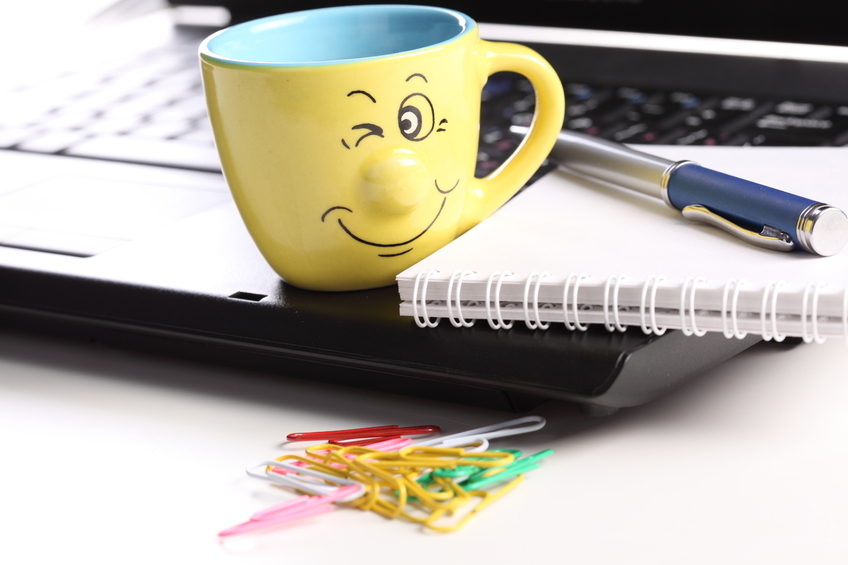 If you are an avid coffee or energy drink consumer then you are aware of how addicting caffeinated beverages can be.

A few hours after missing your scheduled dose the caffeine withdrawal symptoms start to set in. Last year I did a caffeine detox and it wasn’t pretty for me nor the people I live with and it seems like the more caffeine a person consumes, the greater the intensity and duration of the withdrawal.

We decided to put together a list of the most common caffeine withdrawal symptoms so when you’re experiencing them, you’ll be comforted to know that you aren’t really dying but just detoxing from the caffeine.

Also, for those who aren’t normally caffeine drinkers, these symptoms can be noticed after quitting caffeine even if it was only consumed for a few days in a row.