After Reading This Jackfruit Will Be Your New Favorite Fruit

Jackfruit is and probably would have remained the most humble fruit, but for the recent studies that reveal its mysterious health benefits. Whether Jackfruit will make it, to everyone’s diet chart? We will see! Meanwhile, here are the top 3 reasons why jackfruit is the new superfood and should be incorporated into your meals. 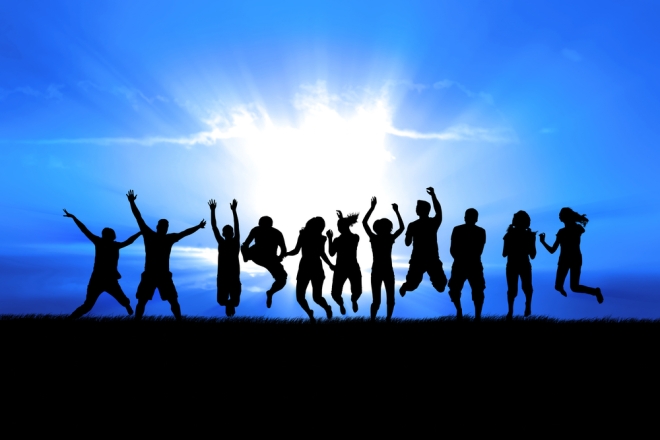 Jackfruit is the only fruit that can be consumed as a meal replacing your regular carbohydrates such as wheat and rice in full or part. So when we cook and consume unripe jackfruit as a meal, the quantity consumed in one meal itself is more than the vegetable and fruit we consume in a whole week!

Unlike ripe jackfruit unripe jackfruit is great for diabetes. And it’s clinically proven too!  Through a published study at Ceylon Medial Research and clinical trials conducted at Sydney University’s Glycemic Index Research Service (SUGiRS), it was found that raw jackfruit has much lower Glycemic Load (increase in sugar/blood glucose level) than rice & wheat. There are cases where diabetic patients could completely stop or bring their insulin intake levels down.

A nutritional analysis revealed a cup of raw jackfruit is high in fiber and has less than half calories of two rotis and offers much higher satiation i.e., feeling full for a much longer time thus eliminating the need for snacking in between meals.

But, Jackfruits are seasonal

For one, the whole process of taking out the pieces after cutting open the jackfruit is a difficult one and is very messy. Secondly, jackfruits are seasonal. Jackfruit365TM is non-messy, freeze dried packet and is available round the year, anywhere in India via amazon. To top it all, at least a third of dried jackfruit can be added to the most traditional carbohydrate meals we consume in the north and south India from Idli and Dosa to Roti and Aloo Paratha.

A preview on the traditional dishes we are replacing rice and wheat with raw jackfruit: http://1drv.ms/1TlrInX

A report in America claimed that Jackfruit tasted like pork and could save millions from starvation. The vegans and vegetarian jackfruit-loving-people from India will protest, and rightly so. Leaving aside all this, am happy that with sufficient scientific backup, I could uncover my uncle’s constant mantra, “a jackfruit tree in your yard extends your life by 10 years.”