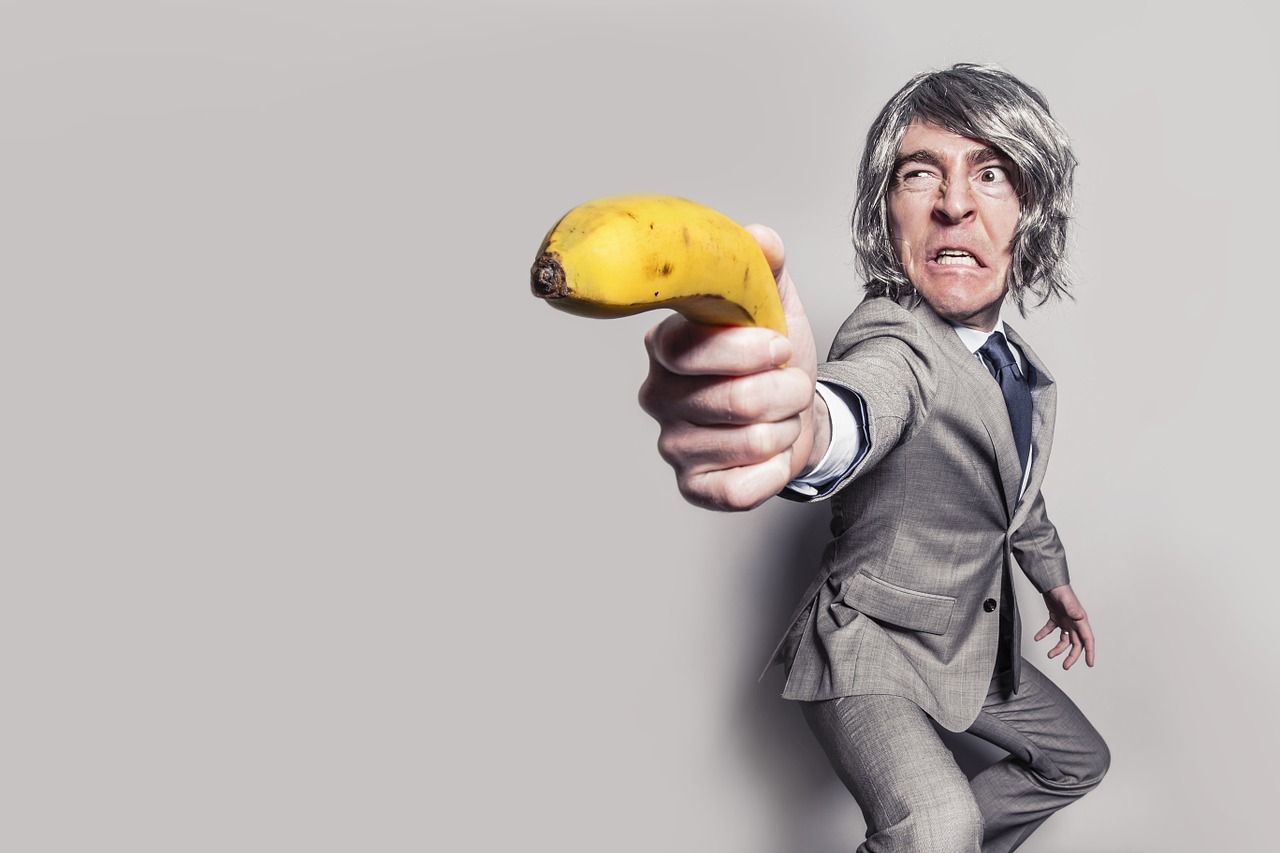 Even though men themselves are pretty much in the dark when it comes to their hormones because for them these don’t cause a problem every single month, understanding hormones and their role in overall health is a must.

Women are masters when it comes to blaming their actions upon their hormones. But should they know a few facts about male hormones as well? Absolutely yes!

The simple fact of the matter is that hormones work pretty much the same for men and women. While women face fluctuations in their hormones every month which are defined by their period, men don’t get to relate many episodes to their hormones. Why? Because most men as well as woman don’t know what male hormones are capable of doing!

Yes, men also face mood swings, depression, anxiety, sexual arousal and aggression because of changes in their hormones. They just don’t know it is hormones that are causing the problem and not just a stressful day at work! Find out 5 essential facts about male hormones, so that you can understand the man in your life better.

There is More to Testosterone than You Know

Testosterone is the hormone most of us associate with road rage, wrestling matches and uncalled for fights. But here is the truth – Testosterone isn’t necessarily associated with bad behavior in men. It is not the reason your husband screams at bad drivers and swears in traffic jams. But it plays a much deeper role in the health of men, as it affects muscle mass and bone density, along with sexual desires. It is the reason why men have a deeper voice as compared to women and has even been connected to how men react to technology!

A research conducted in England at the University of Bath revealed that people who have an exposure to testosterone in pre-natal stages embrace technology more easily, while those with lesser exposure get panic attacks when asked to handle a new computer or mobile phone! Both men and women have testosterone in their body, but the hormone plays a far greater role in the overall health of men as compared to women.

Excessive Testosterone is Not Good

But women have their issues too with this primary male sex hormone. Excessive testosterone levels can cause weight gain, acne and irregular period. And Center for Young Women’s Health in the USA did a research where they found out that high levels of testosterone can cause Hirsutism – a condition where women find extra hair growth on face and other body parts where it is not normal to have too much hair.

Have you often competed with your husband to lose weight, only to be depressed when you found he loses weight much faster than you can? No, it isn’t because he does something special that you don’t know about. It is because he has higher levels of testosterone and this hormone does fuel weight loss. Men lose much more weight than women can, and they do it faster too. And it is all thanks to testosterone.

This hormone boosts metabolism and increases their muscle mass, which results in burning more fat cells. But this will wear off eventually, as your man’s testosterone levels will drop post 40 and then his weight gain woes will really begin to bother you too!

Increased Risk of Cancer can be Associated with Male Hormones

While male hormones are the reason your man is so alert, physically active and full of energy, it can have a downside as well. Male hormones play a role in abnormal cell production. It has been noticed that testosterone plays a role in prostate cancer, which is why now health professionals do not recommend indiscriminate use of testosterone creams and therapies.

According to a report done by Harvard Medical School, almost 50% of the men who are over the age of 50 have cancer cells hiding in their prostate. Scary, isn’t it?

Men have their own version of ‘Menopause’

We all know how women suffer helplessly as menopause sets in. And while their men are supportive during this troublesome time, most men don’t really know they have their own version of the problem too. Called as ‘Andropause’ or ‘Male Menopause’, the process can start in the 40s and is signified by weight issues, reduced energy levels, mood swings and abnormal sex drives.

However, late stages of andropause happen post 70 and develops memory related issues for men. Treatment is offered in the form of testosterone replacement therapies, but these too aren’t without drawbacks, as discussed earlier. In fact, in 2010 a study was started by National Institute of Aging in the USA to research further about treating these symptoms of andropause.

Also, men begin to face midlife crisis when their testosterone levels start depleting. You will notice that your husband loses interest in his job, is much more easily bored and becomes more emotional as he crosses 50 years of age. So, when your husband starts to talk more about getting a new sports car or taking a premature retirement to travel the world, it may be a good idea to suggest hormonal tests.

The answer to his problems will lie in getting the right treatment, not a new life.