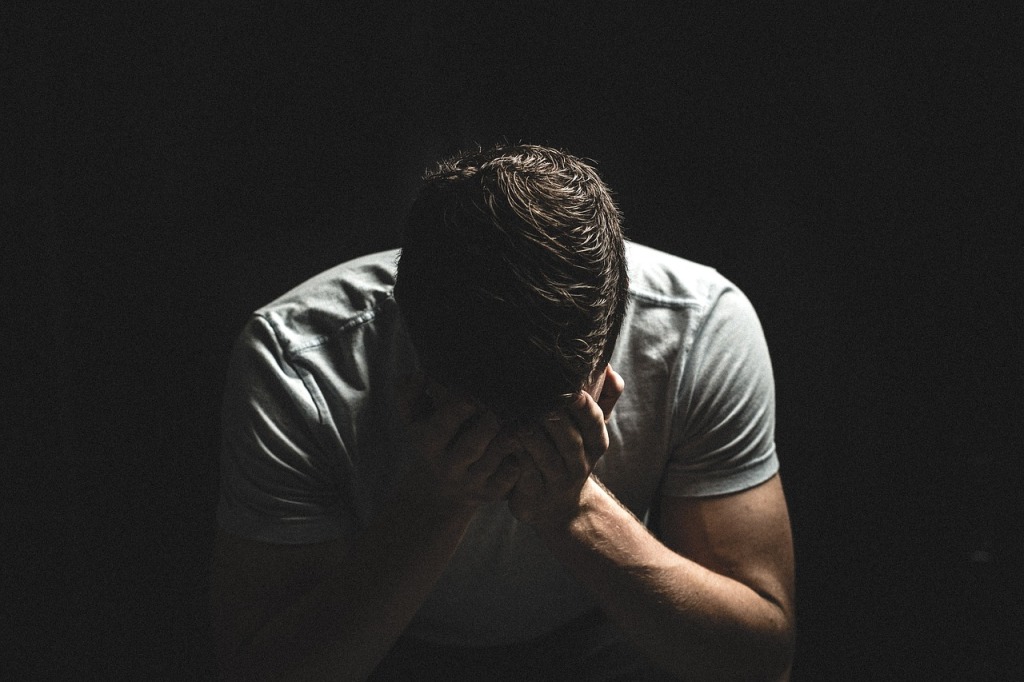 All women dread going through Menopause. And when the time comes, more often than not they think that their male counterparts just don’t understand what they are going through. Or, do they? Menopause is not just reserved for women. Many men face the same dilemma, even thought their symptoms might be very different.

Andropause: It’s Not A Myth

Aptly named, the male equivalent to Menopause is known as “Andropause”. It is categorized by a steady decline in testosterone levels which brings with it psychological, spiritual, social, sexual, and mostly hormonal changes.

Hormonal changes are a very natural and inevitable part of aging. If women face serious medical, emotional and mental issues from their changing hormones as they age, men too face very similar problems.

The main reason Andropause wasn’t identified by the medical fraternity earlier is because the reducing levels of testosterone in the male body is a very gradual process. It takes years to really recognize the signs of Andropause, as testosterone levels decline at a slow pace, somewhere in the vicinity of 1% to 1.5% in a year.

While scientists earlier believed that first signs of Andropause became evident in men in their 50s and 60s, today it isn’t uncommon to find men in their late 30s and early 40s battling with the reduced levels of testosterone in their bodies.

Are You At Risk?

Unlike a woman’s reproductive cycle that is demarcated by a regular menstrual cycle, changes in which make it evident that hormones could be disturbed or fluctuating, sex hormone changes in men are harder to diagnose.

So how can you know if you are at risk for Andropause already? You will need to look out for the common symptoms that usually accompany Andropause and know what to expect, as well as what you can do about it.

A healthy male has testosterone levels between 300-1,200 ng/dL according to a NIH study conducted in 2009. Testosterone levels start to decline by the age of 30, and that can be worrisome. Researchers have linked declining levels of Testosterone with a higher rate of mortality, and hence symptoms of Andropause simply cannot be ignored.

If you are a man above the age of 30 and have noticed any of the below mentioned symptoms that could indicate your testosterone levels are declining, schedule an appointment with your doctor ASAP:

How is Andropause Different From Menopause?

Let’s get one thing right – Andropause differs substantially from Menopause. As explained above, Andropause is a gradual process that affects most men as they age, and is in fact rarely ever diagnosed until the testosterone levels have depleted significantly enough to cause serious physiological and psychological problems.

This is why the medical fraternity thinks of Andropause as an androgen deficiency disorder, which is why the symptoms men face, are very different from what menopausal women may experience.

Another thing to keep in mind is that while ALL women undergo Menopause, not all men will experience Andropause. Scientists are still working on the reasons that make one man more at risk than another, and trying to find the co-relation between declining testosterone levels and lifestyle choices as well as medication.

How To Deal With Andropause?

Unlike yesteryear, today the possibility of Andropause being misdiagnosed has lessened by a huge margin. Doctors recommend that men over the age of 35 should get routine tests to keep a check on their testosterone levels, especially if they have the initial symptoms like fatigue and mild depression. Exercising regularly is one way to deal with Andropause. You should also try the Anti-Depression Diet for faster results, if you are feeling blue.

The most common forms of treatment for Andropause include – testosterone boosting medication, gels or testosterone therapy. Testosterone replacement therapy is by far the most popular treatment available, though doctors have now started focusing on treating Andropause through holistic practices including – psychotherapy, better diet coupled with regular exercise, and special herbs to treat all the symptoms of Andropause.

Supplements help too, especially Zinc, Vitamin C and Vitamin E, while adding L-Arginine supplements to diet can counteract the effects of a declining libido.

Here’s a great video for you to get know about the topic more:

Begin typing your search above and press return to search. Press Esc to cancel.