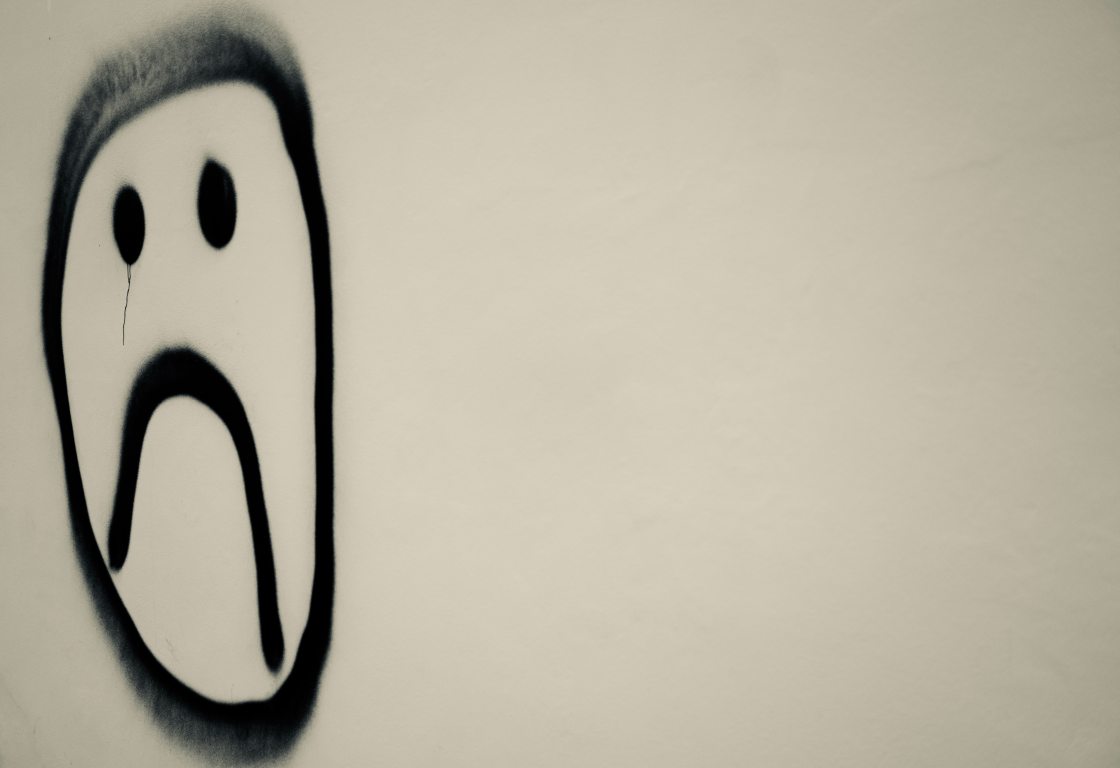 You like to get your floors mopped 3 times every day and enthusiastically attack every dust particle you see settling on your coffee table. It’s a strict law in your home to put everything back in to the exact same place it was picked from immediately, and you find yourself organizing and arranging the closets and kitchen shelves more than anyone else you know.

Does something strike as being a little odd here to you? Could your obsession be giving way to compulsive behavior that you know is a tad unreasonable? Could you be developing OCD?

First things first – there is a difference between being an absolute perfectionist, and suffer from an obsessive-compulsion disorder. Being a stricter for cleanliness and good hygiene doesn’t mean you have OCD. But if you have recurrent thoughts and impulses that drive you against your better judgment to act in a certain way that can be called obsessive compulsive, then you do have a problem on your hands.

OCD or Obsessive Compulsive Disorder is a condition where you have certain obsessions about safety or order or even cleanliness and these result in compulsive behavior that works in a way to quell your anxiety…but only for a short period of time. A person obsessed with order and cleanliness will feel extreme stress only because the books aren’t arranged by author or size or even if things are facing the wrong way.

These obsessions give rise to habits that become a part of your behavior and are performed without much thought. They become time consuming and also become a source of constant stress, and can interfere with your normal day to day functioning.

Could You Be At A Risk for OCD?

Some people are at a higher risk for developing OCD. If you have someone in your family who suffers from OCD, chances are that you have a genetic disposition to suffer from the same. Also, stressful events can trigger OCD in a person with no family history of the disease. For some, it becomes a way to cope with stress, especially if the person has a tendency to react strongly when in a stressful situation. OCD comes with intrusive thoughts that can take over one’s life, the exhausting rituals and emotional distress making it impossible to live what we know as a ‘normal lifestyle’.

If you are now worried that the repetitive, persistent thoughts you suffer from could be OCD, here are some symptoms to look out for.

If you have OCD, your obsession could be with anything you consider very important and you would suffer from unwanted intrusive ideas, images and thoughts that will result in involuntary impulses. Most of them don’t even make sense most of the time, for example:

Someone with OCD doesn’t like to even shake hands with other people for the fear they will be exposed to germs.

Such a person doesn’t just lock the doors or turn off the gas stove carefully, but will check and double check every few minutes to ensure nothing is amiss.

Most people who have OCD notice that their symptoms start gradually and become more severe with time. And when under stress, these symptoms become very aggravated. It’s strange that for many, these behaviors are such an important part of their life that they don’t even think of them as being abnormal. Many patients with OCD live with the disease their entire lifetime. Living with OCD can bring you a lot of stress and grief on a day to day basis, so don’t take it lightly.

Could You Have OCD?

Truth be told, a minor form of OCD that makes you want to keep your body and surroundings clean or be extra organized is OK. It just means you are neat and tidy. In fact, it can help you live a more disciplined lifestyle.

If your obsession with a thought and your compulsion to perform a certain set of actions to reduce your restlessness has started to disrupt your relationships, wreck havoc on your social life and eat in to all your free time (or even be making you do poorly at work because your obsessive-compulsive behavior is demanding too much of your time at work), it is time for you to seek help.