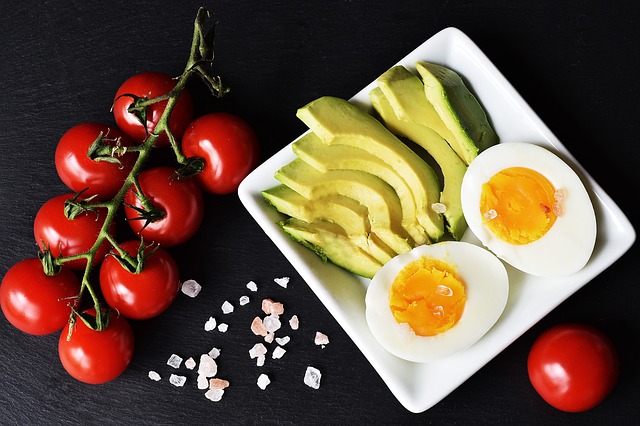 Popular as a diet that supports good overall health while being effective for weight-loss, Keto has become the number one dieting choice all over the world.

The growing number of people that are incorporating the Keto dieting concept in their lives, has started a huge discussion on the topic. Consequently so, a growing body of researches is focusing on the

The mind-gut connection, or on a micro level, food nutrients –hormones bonding, is a well- fact that is undeniable. Therefore, a keto diet inevitably has its psychological effects on the person practising it. The good news is, scientists say, that Keto has very beneficial properties on psychological health. Moreover, it can help in fighting the symptoms of the common psychological disorders such as anxiety, depression, mood swings and ADHD.

What Is A Keto Diet?

Keto diet restricts the carbohydrates daily intake to a minimum and increases the intake of healthy fats and proteins.

So How Does This Affect the Body?

Does Keto Diet Affect the Brain?

Researches and studies have come across some interesting findings on how do ketones affect the brain. Moreover, it is stated that a human’s brain functions more cleanly and efficiently when a bigger portion of the energy comes from ketones instead of glucose. Theories abound that ketones can reduce inflammation, mitochondrial function and calm overactive and overly-reactive brain cells. Being in a state of ketosis has been shown to increase the production of a so-called GABA neurotransmitter in the brain. There is evidence that various psychological disorders are linked to dysfunctional GABA activity.

The Psychological Effects of a Ketogenic Diet

Research suggest that the use of the ketogenic diet leads to a good balance of GABA, that is very beneficial in restoring the symptoms of several mental disorders such as:

Research results are promising, however, there is no strong evidence that Keto can cure the conditions listed above. However, it certainly is a fact that ketones are a better energy source than glucose for brain functioning.
It is believed that ketones have the ability to increase the number of energy factories (mitochondria) in brain cells. That results in high levels of energy in the cells. Moreover, it is the first reason why ketones might be very beneficial for mental health, as many mental disorders share the same problem – deficiency of energy in the brain cells.

A study performed on therapy-resistant patients with bipolar disorder has shown that the diet was superior in mood-stabilization.

Epilepsy is closely related to other mental illnesses. A huge number of people that suffer from therapy-resistant mental illnesses may develop epilepsy. The positive effect of the ketogenic diet in preventing seizures is known from the beginning of the 20th century. Keto is proven to be effective in reducing seizures in patients with epilepsy.

Several studies performed on animals showed that the ketogenic diet reduces depressive behaviour. The mechanism of action is still unclear. Scientists assume that keto diet can affect the brain in similar ways as conventional antidepressant drugs.

As you know by now, Keto diet has many benefits and if you are interested to know more, here’s a quick video for you.