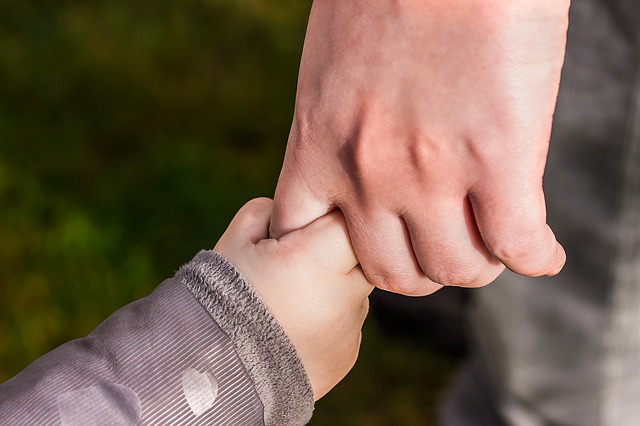 What Options Do You Have When Facing Infertility?

You can find out more at mcrmfertility.com about some of the potential solutions available to this dilemma that is stopping you from becoming a parent. In the meantime, here is an overview of what you might able to do if you find that you are facing up to an infertility problem and struggling to conceive.

A way to boost egg production

It is important to understand that the treatment option you are offered will be tailored specifically to the cause of your fertility problem. For example, if it is established that a low sperm count is making conception difficult to achieve or ovulation is irregular these are two issues that can be potentially tackled with fertility drugs.

The drugs can be taken in pill form or injected and the success rate is around 40% for women who manage to ovulate. Understandably, considering that this is a relatively inexpensive treatment option in comparison to other potential solutions and the success is reasonable, fertility drugs are often the first thing that couples try in an attempt to start a family have tried to conceive naturally.

Be aware that there can be more side effects associated with having the drugs injected so ask about these so that you can make an informed decision.

If the man is shown to have a low sperm count or either slow-moving or poor quality sperm this is a scenario that might be remedied through the treatment option of artificial insemination.

The treatment involves inserting specially prepared sperm directly into the uterus using a flexible catheter. It is often suggested that you take fertility drugs in addition to going down the artificial insemination route to boost your chances of getting pregnant.

The age of the woman and the quality of the man’s sperm are influential factors that impact the success rate of this treatment but, on average, there is about a 20% chance of conception in each cycle. If you undertake up to six cycles of artificial insemination the average odds of achieving a successful conception rise to around 65%.

This is a straightforward fertility treatment with a reasonable success rate overall, but it can result in multiple births.

A potential solution for older women

Age is a factor when it comes to trying to conceive and there is a fertility treatment that is often suggested for older women and those who have been shown to have damaged or blocked fallopian tubes. In Vitro Fertilization (IVF) involves extracting the woman’s eggs and fertilizing them with a sperm under laboratory conditions. When an embryo manages to subsequently develop it is then implanted in the uterus.

IVF is an option that is also put forward when it has been established that the man has very poor quality sperm or when it has not been possible to pinpoint the cause of infertility. The success rates for IVF treatment vary according to the woman’s age and just over 20% of those in their late 30s can anticipate a successful outcome, compared to a success rate of about 40% for women under the age of 35.

You should be aware that IVF can take its toll as it is a physically demanding treatment option which can also cost more than some other options. However, the bottom line with IVF is that it can sometimes provide couples with the chance to become parents when that seemed unlikely because of serious fertility issues.

If the man proves to be infertile

When you are investigating your fertility problems as a couple it could come to light that the issue lies with the man. There are also potential scenarios where the man has a genetic disorder that they do not wish to pass on to their children.

Under these circumstances, a solution to consider would be to seek out a donor sperm. There is a high success rate of achieving pregnancy within six cycles of treatment and if you do decide to look at using donor sperm there is an up to 80% chance that this will result in a successful outcome.

There is one obvious drawback to the idea of using donor sperm and that is the fact that the donor will have no genetic connection which is something that some men struggle to come to terms with. If the man is shown to be infertile it is an option that needs considering if you are desperate to start a family, but it is not something to rush into without considering the implications of this decision.

When the woman’s ovaries are damaged

It could be the case that the infertility problem is related to the fact that the woman’s ovaries are shown to be damaged or they may simply be failing for a variety of reasons. The quality of a woman’s eggs degrade with age and this could be a reason for being unable to conceive naturally.

Donor eggs might be the solution if this turns out to be the case. The process involves using ovaries offered by a younger woman that has been fertilized by sperm from your partner. The embryos that result from this procedure are then transferred into the uterus of the woman undergoing fertility treatment so that they can go on to give birth.

Using fresh donor eggs is a treatment option that results in pregnancy for about half of those undertaking this method although the success rate drops to about a third when frozen eggs are used.

This is not an exhaustive list of treatment options for couples with infertility problems but those that have been mentioned tend to be the most popular ones to consider when you are a couple desperate to start a family and need a bit of extra help to make that parenting dream a reality.