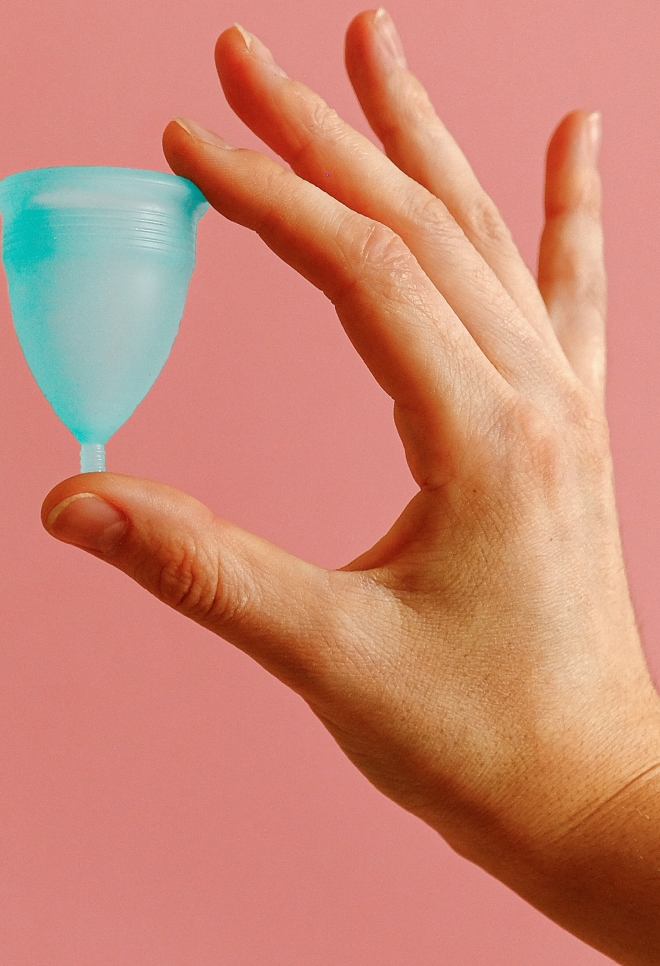 Is It safe to have periods once every 3 months?

After all, do we really need to go through hell 5 days a month, every single month? Or should we consider pills that can rid us of our period? Is the period really even necessary when we aren’t planning to get pregnant?

Let us explore the answers of these questions.

Candace Bushnell, the creator of ‘Sex and the City’ has been a part of the promotion team for ‘Seasonale’ – an oral contraceptive introduced in 2003 that makes women have their period every 3 months, not monthly. Also Read: REVIEW: I TRIED PERIOD PANTIES AND IT BLEW MY MIND

Today, FDA has approved another drug called “Lybrel’ that makes a period a matter of choice. You can choose not to have a period at all once you are on this birth control pill! For many women, their period is the time of the month when they feel the worst, and would be more than happy to do away with them completely.

While for other women, their period is their proof of womanhood – a sign that they still have the ability to procreate new life and suppressing this natural cycle by using contraceptive pills is nothing short of criminal. At least, it is against nature to be precise. But let us come down to the bottom line – Irrespective of how you feel about your period, is it even safe to suppress your period through medication? Or does your period play a bigger role in your overall health, one that you aren’t even aware of? Also Read: PREMENSTRUAL DYSPHORIC DISORDER: THE WORST VERSION OF PMS?

Is Your Period Even Necessary?

Today, an average woman has about 450 periods in her life. A big number, don’t you think?! So, are there any benefits of having your monthly period, apart from being able to figure out the right time to conceive?

Menstruation rids the body of the uterine lining that builds up every month when your body prepares to get pregnant. But that is not all. It also rids your body of excessive iron, which eliminates chances of cardiovascular diseases.

It only makes sense that women, who are fertile and have their period regularly, have lesser number of strokes or heart attacks.

Lianne George, an evolutionary biologist has also done a study that reveals the monthly period flushes body of bacteria that are present in the reproductive system, hence reducing risks of exposure to STDs as well as Infertility.

But then again, many women go through such a vast variety of side effects of menstruating every month, that calling this matter ‘small’ doesn’t do justice to it. From cramps, fatigue, headaches, depression to mood swings; your period brings about a whole week where face suffer from lesser productivity whether at work or school. Also, some women may face risks of ovarian cysts, anemia and even dysmenorrheal because of their period. But the story doesn’t really end there.

Some scientists have discovered that menstruation also increases risk to ovarian cancer, as the scars caused by the follicles developed might result in cells to split and divide over a period of time. So it turns out, while the birth control pills you are on might increase your risk to heart attacks and strokes, it does protect you against endometrial and ovarian cancer.

Relation Between Contraceptive Pills And Your Period

Now if a woman is on birth control pills, she really isn’t having her natural menstrual cycle, now is she? In a normal menstrual cycle, the shedding of the uterine line when an egg stays unfertilized is what causes the bleeding. However, if you are on contraceptive pills, the bleeding is due to the lack of hormones which weaken the uterus lining since you are not ovulating at all. So this bleeding isn’t really giving you any health benefit.

So why not choose a pill that makes you bleed only once in 3 months, or does away with your period for good?

Since oral contraceptives cause a drop in normal testosterone levels, it results in reduced bone strength, poor heart health and even diminished libido. To top it all, prolonged use of pills that have estrogen in them can even cause breast cancer.

Also, studies haven’t yet revealed the long term effects of birth control pills on fertility and that alone scares many women who would rather have their period, just to be sure that they can get pregnant when they want, or to be sure they aren’t pregnant because the pill failed to do its job.

Is it fair to play God and stop something that is natural?

Should women have a safe alternative, should they decide they don’t want to face PMS and its horrid symptoms every month? Only time will answer those questions.